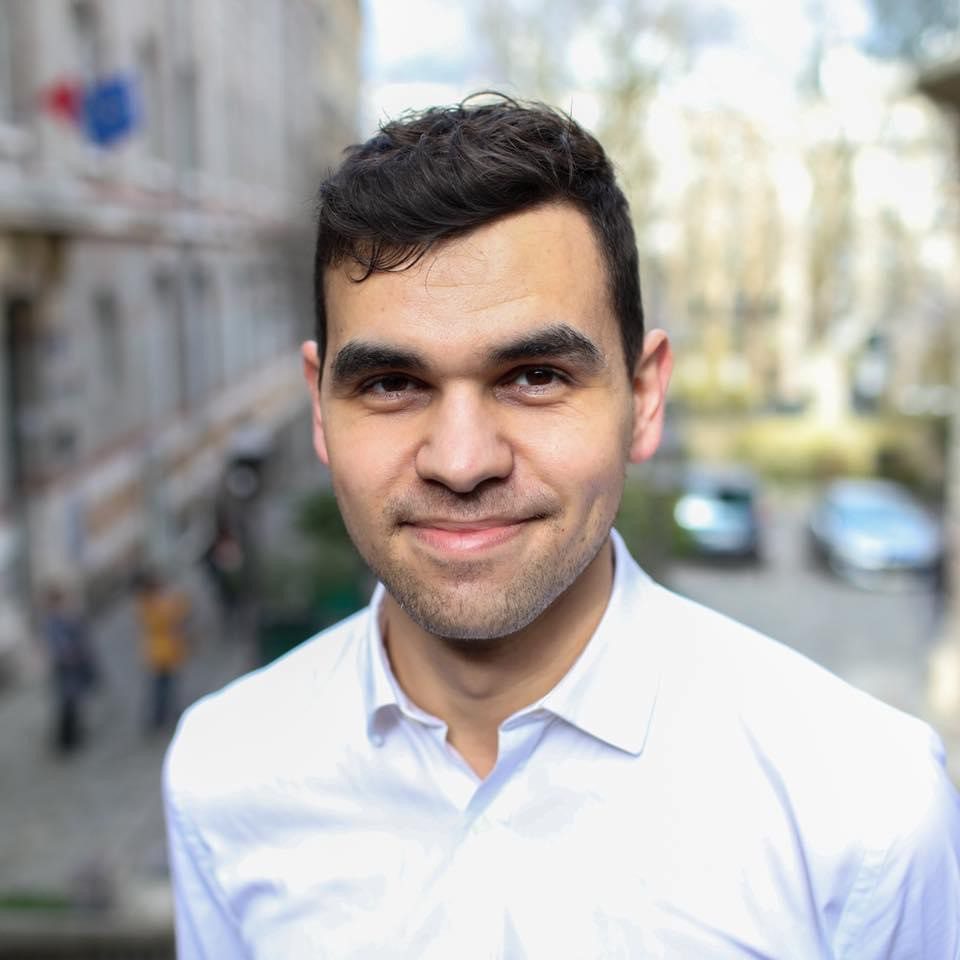 Maxime joined Nextep in October 2021 as Public Affairs Senior Consultant. He is involved in designing and implementing public affairs strategies with professional associations and private actors.

A Sciences Po Lyon graduate, Maxime began his career in 2021 as a research assistant for the European Office of the World Health Organization in Copenhagen, on the prevention of domestic violence. After a year spent accompanying local authorities in their cooperation projects in the Maghreb and Lebanon, he worked at the French National Assembly as a parliamentary assistant to a Deputy and Regional Council President (2014-2017). In 2018, Maxime integrated the Public, Europeean and International Affairs Department of the French Chamber of Pharmacists to be in charge of institutional and international relations.

Amateur photograher, Maxime never goes out without his camera. When he is not travelling, this Italian cooking enthusiast creates tutorials to teach you howo to cook the most famous dishes of his mother country. Maxime also plays the saxophone, drums and tennis.