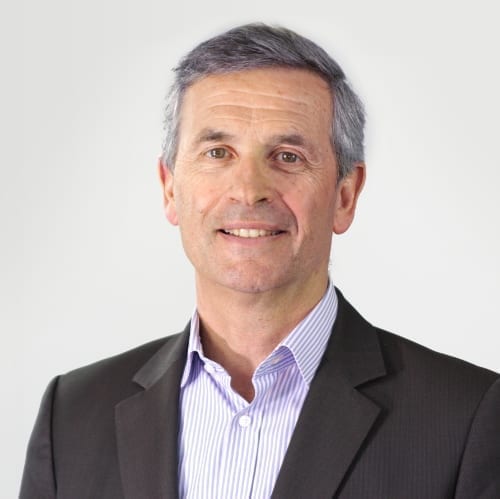 Vincent Cheney, former member of our advisory board joined us as a senior business partner in charge of international development, after working for 15 years at Procter & Gamble in the consumer goods division, he joined the pharmaceutical division responsible for marketing operations in France and Belgium in 1996. In 2003, he became President-France, Belgium and Luxembourg at Procter & Gamble Pharmaceuticals. His international career led him to lead the French, English, German, Belgian and Dutch subsidiaries of several international Laboratories (P & G, Warner Chilcott, Allergan …).
In May 2013, he was appointed vice President of the Allergan Neurosciences Division in London to oversee trade operations in the Middle East Europe Africa region.
He has been a member of the board of Directors of several professional associations including Leem and Agipharm.
He holds a master in maketing at Edhec and an executive master specialized in change management of HEC and Oxford Saïd Business School.

Vincent is a keen fisherman in exotic locations.